Something holding you back? How to get unstuck. 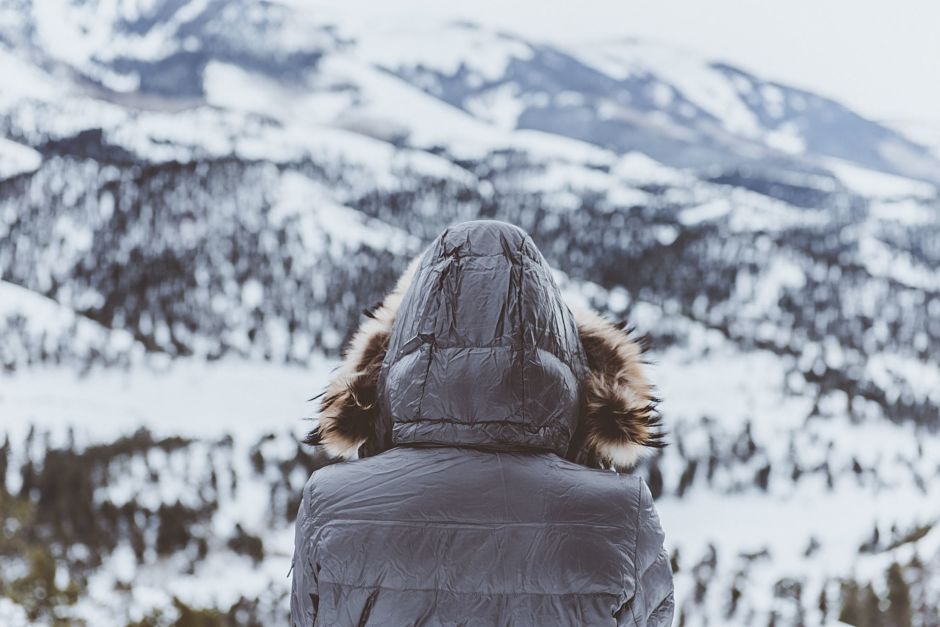 In this blog, I want to explore how to get unstuck from a certain kind of stuckness.

This stuckness can be relentless, infuriating and downright exhausting.

It feels like one leg is held tight in a concrete block, and we can’t move anywhere without huge effort.

It affects us all at some point, and it’s born out of internal conflict.

One part of you wants to do ‘this’, and another part says NO, you must do ‘that’.

I was working with a client recently with exactly this problem, (let’s call him ‘Carl’).

It took some very gentle, patient exploration, to uncover what was going on.

One part of Carl was intent on taking action, but another part was constantly coming up with valid reasons why this action was not valid or appropriate.

Both parts were adamant that each was ‘right’, and there was bitter conflict between them.

Carl was torn; each time he decided on a course of action there was always some reason why he had to backtrack.

It was exhausting and frustrating for him….

I love to work with clients on this sort of issue, because it requires deep exploration, careful listening, and gentle mediation skills that are respectful to all parts involved.

And yes, all of us contain many ‘parts’.

Once I helped Carl uncover the parts that were at war with each other, the next step was key to getting him unstuck.

What’s the key to getting unstuck?

“The key to untangling internal conflicts is to listen, carefully and patiently, to both parts involved”
I guided Carl to listen with his full attention to each side in turn. (you can read more about the benefits of deep listening here.)

He then stepped ‘into the shoes’ of each part, and saw things directly from it’s perspective.

When you’re patient and listening carefully, you can ask each part what it really wants for you (its ‘higher intention’).

At the highest level, each part of you wants essentially the same thing – eg for you to be happy, fulfilled, joyous – but each is trying to achieve this in a very different way.

Once you allow each side to be heard, and for each to listen to the ‘other’ side, true communication happens, and the conflict can be resolved.

This means you can get unstuck, and then take action without the brakes holding you back, and in alignment with your true nature.

Want more detail on how to get unstuck?

We often ‘think’ that we listen to ourselves, but if we’re really honest, we often zone out until a crisis pulls us to attention.

Inevitably one part of us will be shouting the loudest, and drowning out the others.

So we end up in the middle, not knowing which direction to move, feeling overwhelmed and frustrated.

For more detailed steps on this technique, you can download an exercise sheet from here.

Photo by Chad Madden on Unsplash

I’d love to know how this lands with you.  Are you aware of any internal conflicts?  I’d love for you to try the exercise and let me know how you get on.

← When it all feels too much: taking on the 'D' word. How to speak up, even when you feel inferior. →